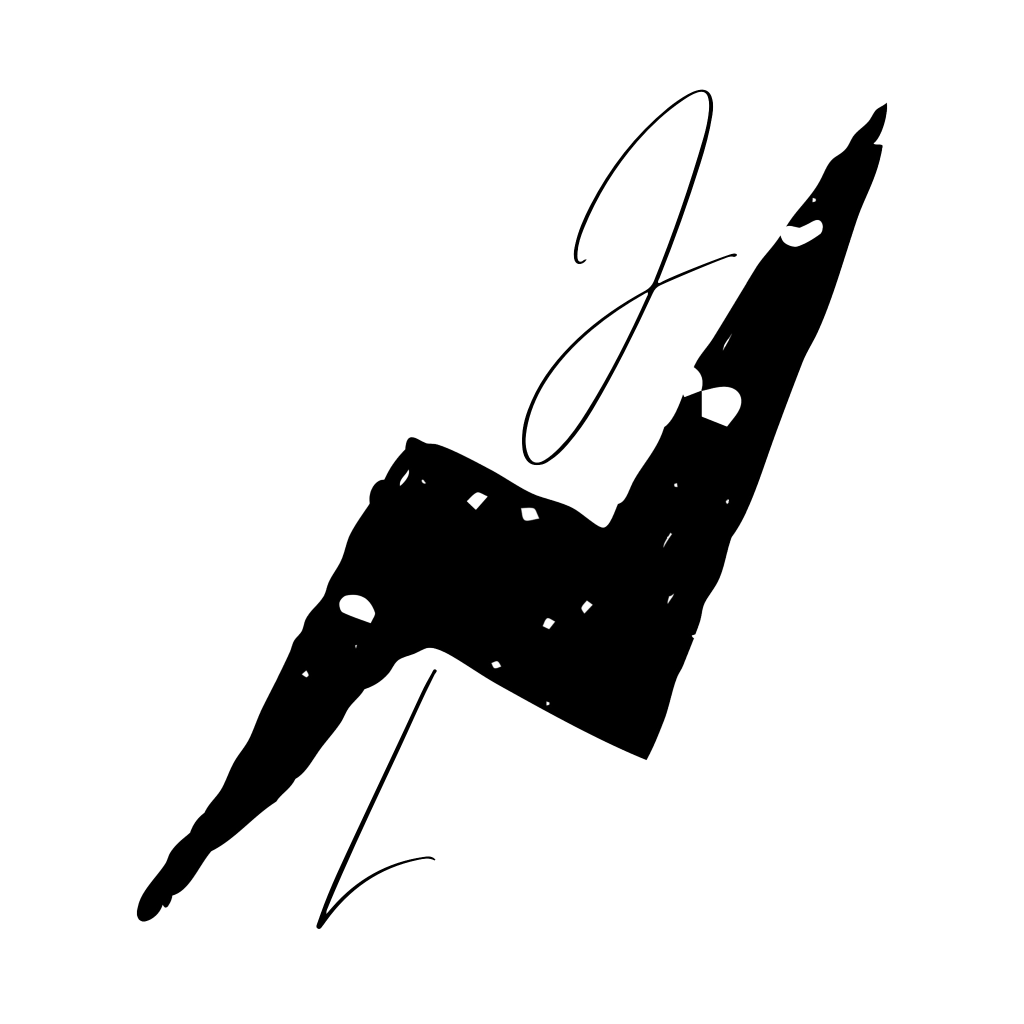 Phew! What a hectic week that was. The day my Pixie Pout lip kits (BUY HERE) landed in the warehouse was the day I packed up my life and popped it in a van which took the ferry across to my new home. Since I’ve moved so many of you asked how I got everything over in one piece and to run through the move in general. I’ll also be doing a highly requested room tour when I re-launch my Youtube channel so stay tuned for that. Now onto the move.

After searching high and low, asking you guys for advice on Snapchat and reading reviews online I decided to use a service called AnyVan.. To clarify I wasn’t paid to promote this service so this isn’t an ad by any means, however the company kindly offered to move my items free of charge and I wanted to share my experience with you all because it was so positive. AnyVan is a price comparison company where transport providers bid against each other in order to win the jobs you apply for. The company offer you a range of quotes from different transport companies. The quotes are based on the quantity of items, distance involved and the amount of man power needed. The job is then listed on the AnyVan website and an inventory is placed with an accurate list of what is to be moved, the locations for pick up and delivery and also the date.

Once confirmed on both sides you exchange details with the driver and arrange delivery (which was next day to the UK). I sent over 3 large refuse bags, 4 large boxes which were provided by the company including bubble wrap, a ring light, my electronics including iMac and other breakables and got a quote for under €500 which I thought was brilliant. You pay a deposit when placing the booking and the remaining balance upon delivery. The driver came to my Irish address at 1pm on Wednesday and helped me box up, wrap, protect and pack my items, load them onto the van and head to the ferry and arrived at 10am on Thursday. The thing I like most about this service is the fact that once the van doors are shut they’re not opened again until the van reaches your new address meaning there’s no risk of damaging any of your belongings. AnyVan caters for moves within Ireland and to France, UK, Italy, Spain, Germany. Overall I was extremely happy with the service; AnyVan sourced a suitable van quickly, their contact and help was great, the driver was pleasant and helpful, my stuff arrived in immaculate condition and the whole process made my move less stressful.

I chose to move all of my larger heavier items, breakables, shoes, bags, electronics, beauty products, and storage on the van. I also checked in two 20kg bags on my flight over the the UK which contained my light, soft clothing items for the season ahead. So in total it took half a van and two suitcases to move my life from one country to the other. In terms of what I brought over I tried to be practical but also ensure I could make my new home feel like a home and that I wouldn’t be stuck for anything. When I was packing everything I completed a major cull giving copious amounts of clothes to charity and being strict in terms of what I threw out. This meant my head was clear leaving knowing I had a tidy room at home and my essentials with me ready to move into my new place. There is something so cleansing about doing a really ruthless clear out; starting afresh and entering new beginnings without unnecessary baggage. The move itself took two days in total, thankfully because everything was so organised upon arrival moving in was a doddle and we were finished within a few hours.